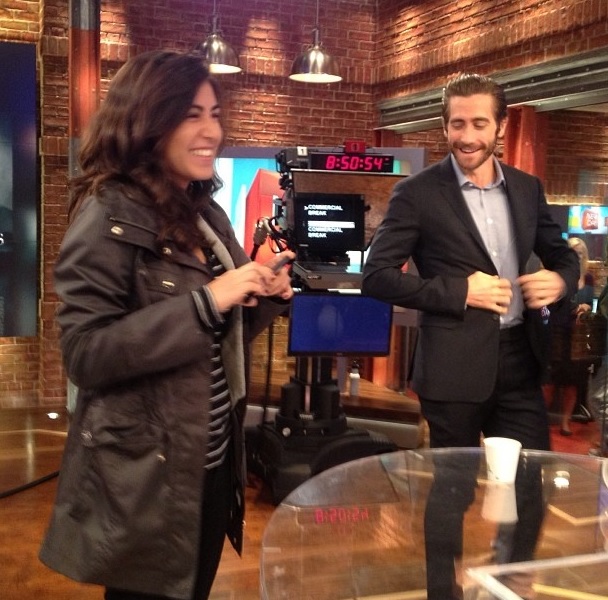 A former NFL player is fighting back against teenage vandals. Brian Holloway was our of town over Labor Day, when 300 teens flooded him home for a wild party. They cause damage to the tune of $20,000!

They broke windows, spray painted graffiti and left piles of garbage. All the while, he knew it was going on, thanks to Twitter.

Now he's on a mission and he's using social media to teach them a lesson. He has created a website called "Help Me Save 300" where he's posted 170 of the party tweets and photos. He hopes that parents will talk to their kids about drugs and underage drinking.

Joe Flacco won the last Super Bowl as QB of the Baltimore Ravens, signed a 9-figure contract and just became a dad for the second time. But the birth of his son this past weekend was particularly memorable, CNN's Rachel Nichols reports.

As Flacco's wife Dana approached her due date with their second son, they'd agreed ahead of time that if she went into labor on a game day morning, he's stay with the team, play, and then rush to the hospital after.

They figured – hey, odds were, it wouldn't even come up, and if it did, it wouldn't draw a lot of attention. Well wouldn't you know it, Dana gave both to little Daniel Flacco this past Sunday, right when Flacco was on the field for the Raven's home opener.

Some folks balked, but Flacco told Nichols that he's got way too much making him happy right now to worry about that.