Fans of the hit series "Ray Donovan" will recognize actor Dash Mihok, but even though you may know the actor, you would probably never guess he has Tourette's Syndrome. Check out Chief Medical Correspondent Dr. Sanjay Gupta's profile of him in today's Human Factor. 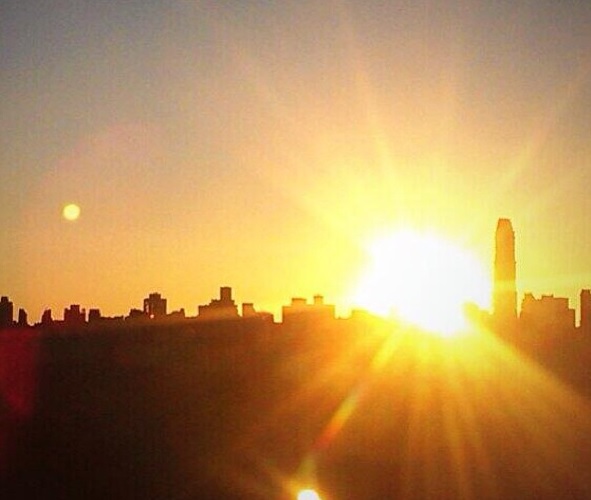 A New York school is mourning the death of one of its students after a fatal injury during a football game last Friday, CNN's Sanjay Gupta reports.

Sixteen-year-old Damon Janes, a junior on the varsity football team at Brocton High School, took a direct hit to the head during the third quarter of the game.

Janes was knocked unconscious and was immediately taken to a nearby hospital. Three days later, at Women and Children's Hospital in Buffalo, the teen died from his injuries, becoming the third death of a high school athlete in New York in as many years.

Helmet-to-helmet hits have been banned at all levels of football, from pee-wee to the NFL, but they do still happen.

Janes' death comes just a month after Deantre Turman, another high school junior, died in Fairburn, Georgia, when he fractured a vertebrae during a scrimmage.

Authorities admit an unarmed man had just survived a car crash and was looking for help when a North Carolina police officer shot him ten times. CNN's Alina Machado reports.

Charlotte, North Carolina, police believe ex-FAMU football player Jonathon Ferrell came to a house looking for help after surviving a car crash at 2:30 a.m. on Saturday when the woman inside panicked and called 911.

Dispatcher:  Where are you at?

Caller: There's a guy breaking in my front door.

Dispatcher: There's a guy breaking in your front door?

Caller: He's trying to kick it down.

The homeowner pleads for help but police say Ferrell was unarmed when he approached the three officers who responded.

One of the officers used a taser trying to subdue the man but was unsuccessful.

Chris Chestnut, the family's attorney, says, "You can see, you can tell he's unarmed. You can tell he approaches the officers and you can see two dots – laser beams in the center of his chest, and then it gets excited, and he's like, wait, wait, wait, and he's coming forward saying, stop, and he goes off camera, and you just hear shots…one, two, three, four...one, two, three, four, five, six,...  one, two."

Police say Officer Kerrick told investigators right after the shooting, "The suspect assaulted him by unknown means" and he had "apparent minor injuries" but refused treatment.

Officials say the shooting was "excessive" and have charged Kerrick with felony voluntary manslaughter.  The officer is free on bond and no trial date has been set.