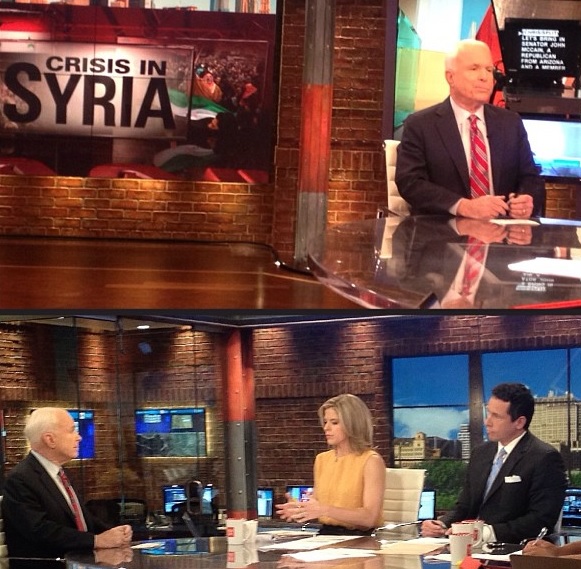 Police open fire in New York City's Times Square on Saturday night as they try to subdue an agitated man who was darting around in front of cars in traffic and end up hitting two bystanders.  CNN's Rosa Flores reports.

Crowds panicked as the officers fired three shots while they were in pursuit of 35-year-old Glen Broadnax, described as an "emotionally disturbed" man. But the officers missed their target, hitting two innocent females instead.

Kerri-Ann Nesbeth was there and says a woman next to her went from shocked to shot.

"I kind of got hysterical at that point. I started crying. I realized this is real. That's when it got real to me when I saw someone injured."

The New York Police Department confirms to CNN that the suspect told them he was on a mission to kill himself.

Investigators say Broadnax was disoriented, seemingly throwing himself in the path of oncoming traffic.

Police Commissioner Ray Kelly said, "He put his hands in his pocket, took out his hands and simulated shooting at the officers."

That's when all bets were off and police responded with gunfire.

Broadnax is facing a slew of charges including criminal possession of a controlled substance and resisting arrest.

Police are not releasing information about the officers involved in the shooting but the two women shot were taken to the hospital in stable condition. 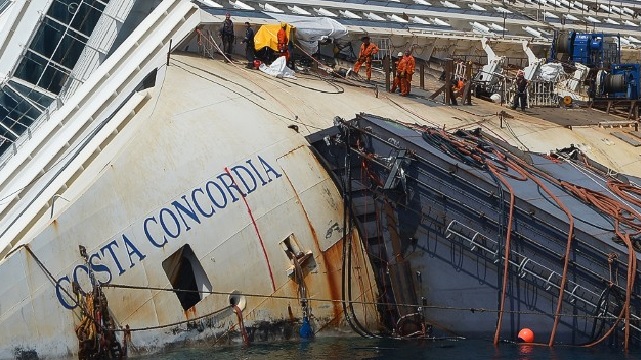 Can Crews Raise The Costa Concordia?

The massive cruise ship the Costa Concordia is set to be hauled upright for the first time since it partially capsized after striking rocks off the Italian island of Giglio in January 2012. CNN's Erin McLaughlin  reports.

It's been 20 months since the luxury cruise liner  ran aground, killing 32 passengers and crew members of the 4,200 people on board.

The job is expected to take 12 hours to a couple days as engineers will begin ‘parbuckling’ the wreckage of the ill-fated ship.

More than a 100,000 tons of waterlogged wreckage is now slowly being pulled upright and team of engineers and welders monitors the vessel's every move as there is a very real risk the ship could break apart.

Senior Salvage master Nicholas Sloane says, "She's a massive ship that on its own is a massive challenge but when you add her to the slopes of Giglio Island and the two reefs that she's balanced on, it takes the whole project into a different scale."

This operation is described as the biggest of its kind ever attempted.

If the salvage team is successful and they are able pull the Costa Concordia from its side, they will then go to work repairing the damaged side of the boat.

It could still be another eight to ten months before the ship is towed to a mainland port to be dismantled.

To see an interactive of the project, click HERE.

And for updates throughout the day, visit CNN.com

Celebrity Chef Paula Deen returns to the spotlight over the weekend at an event in Houston, Texas, for the first time since a racial discrimination lawsuit against her was dismissed. CNN's Zoraida Sambolin reports.

At a cooking show with 1,500 fans and getting a standing ovation, Deen thanked her supporters for standing by her and marked what could be the start of a comeback.

She was visibly emotional and said, "Hi!  I'm back." She continued, "It was an opportunity to learn.  I learned a lot about myself and my business.  And I just want to thank y'all from the bottom of my heart."

Deen lost her Food Network show and many of her endorsement deals after she admitted, in a deposition, to using racially insensitive language in the past.

There's no word yet on whether she might return to TV, but she does have another cooking show appearance scheduled this weekend in Dallas.