The pope's recently handpicked secretary of state,  not even in the job yet, has discussed the role of priestly "celibacy," a church practice dating back to the middle ages. CNN's Miguel Marquez reports.

And Father Edward Beck said, "we're hearing now that maybe it's on the table for at least discussion. And that's all people really are asking."

The trend is clear. Pope Francis, 76, is a new pope. He took on the equally sensitive subject of gays in the church by saying "who am I to judge?"

And an interesting note about his ride. Francis has accepted the gift of a 1984 Renault, with nearly 200,000 miles on it, from a priest in northern Italy.

The pope says he used to have one just like it. 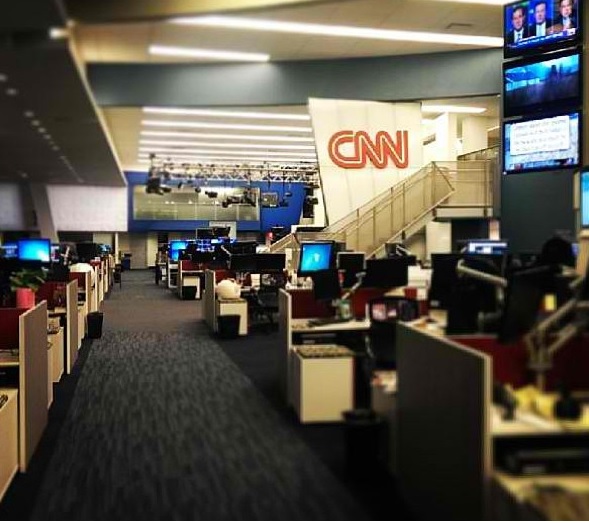 What were they thinking? That's what many are asking after officials at Boston's Logan Airport held a fire drill on the 12th anniversary of the September 11th attacks. To make matters worse, it wasn't even a simple drill, a plane was sent on fire sending plumes of black smoke into the air. Now many are demanding answers, CNN's Susan Candiotti reports.

With solemn memorials going on remembering victims in New York, at the Pentagon and in Shanksville, Pennsylvania, the timing could not have been worse.

"I didn't know it was going to happen and it's just dumb. the timing could not be worse," says Governor Deval Patrick of Massachusetts.

Who can forget that 2 of the hijacked planes that struck the World Trade Center took off from Boston? Apparently someone did.

Logan officials quickly issued a statement apologizing, stating that "Safety and security is our top priority, but the exercise should not have taken place on the Anniversary of 9/11."

For updates on the story, go to CNN.com.

Tom Hanks stars in the center of a jury tampering case as the actor tries to do his civic duty. CNN's John Berman reports.

Hanks was serving as a juror on a domestic violence case in Los Angeles that was due for closing arguments Wednesday.

They never happened because on Tuesday, an employee of the L.A. city attorney's office approached the star to thank him for serving.

Officials are not supposed to have any interactions with jurors so it was the prosecution in the case who raised the issue with the judge.

The defense initially asked for a mistrial but ultimately the case was settled.

The parties agreed on a reduced charge for the defendant of disturbing the peace and $150 fine.

The defendant could have faced up to a year in jail if convicted of the initial charge.

Hanks has not commented publicly on this but the defense attorney says Hanks told him: "I was going to vote the way of justice."

Though the actor never said which way that was.