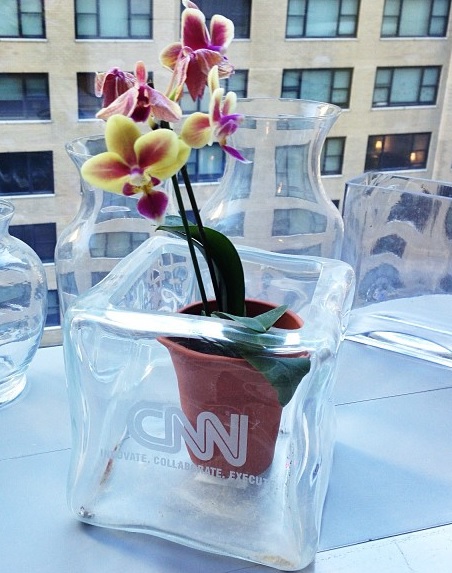 As lawmakers debate the consequences of taking military action in Syria, Dr. Sanjay Gupta gives viewers a deeper look at Syrians living in a refugee camp inside Lebanon.

For Arkan Abdulah, the constant shelling in Homs was becoming too much, Gupta says.

An explosion burner four-year-old son Youssif and she knew she had to leave.

Abdulah packed up her three sons and what little she had, traveled 12 hours, mostly by foot, and arrived here at a camp, one of the largest in Bakaa Valley along the Syrian–Lebanese border.

Today, they get drastically needed medical attention and vaccines for malaria and polio thanks to UNICEF. But Lebanon is buckling under the weight of the refugees, who arrive every 15 seconds.

In the country of over 4 million, the United Nations says there are some 720,000 refugees and doctors believe the number to be more than twice that number.

SEE DR. GUPTA'S REPORT AND FOR MORE ON THIS STORY

Assad: West Does Not Have "A Single Shred of Evidence" Of Chemical Attacks

In an interview with CBS News and Charlie Rose, the Syrian leader denies using chemical weapons against own people, saying the West does not have "a single shred of evidence" to prove the claim his government was responsible.

Al-Assad said members of Congress contemplating authorizing an attack on Syria should realize it would only damage U.S. interests and he promised to retaliate if the U.S. chooses to strike his country.

"So the question they should ask themselves, what do wars give America? Nothing. No political gain. No economic gain. No good reputation. The credibility is at an all-time low. So this war is against the interests of the United States," he told CBS.

You may have seen the video over the weekend.

Twenty-two-year-old Matthew Cordle confesses to killing 61-year-old Vincent Canzani on an Ohio highway in June after drinking and driving.

While some online critics are saying the video is just a ploy to get a lighter sentence, the victim's ex-wife speaks out to say she believes Cordle's confession is genuine.

Cheryl Oates, the victim's ex-wife says, "He ruined two lives. He took Vince's life and he ruined his life."

While others are criticizing the video, Oates says the boy deserves some respect for owning up to his actions.

"He said I made a huge mistake, and I'm gonna take what's coming to me. You gotta respect him for that. I'm sorry, you do."

Cordle says he realizes that he's not only putting himself at the mercy of the blogosphere, but the prosecution as well.

"I'm handing the prosecution everything they need to put me away for a very long time."

Franklin County Prosecutor Ron O'Brien says they'll likely request an indictment for aggravated vehicular homicide, adding that the video confession does not convince him that Cordle should get a lighter sentence.

O'Brien says, "We had a case against him based on the evidence as I know it before the video was filmed."

That's a second-degree felony, carrying anywhere from 2 up to a maximum of 8 years in state prison. His attorney also sent CNN this statement:

"Despite any speculation of his intentions, the video was meant to raise awareness related to the serious issues surrounding drinking and driving.  In addition, [Matthew Cordle] hopes his confession will offer the Canzani's some level of closure by avoiding any lengthy, drawn out legal proceedings."