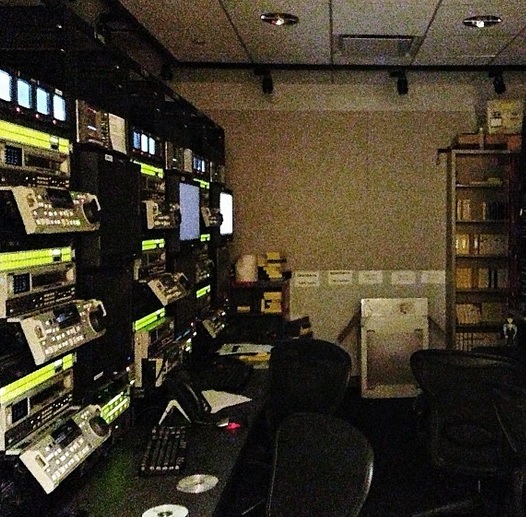 In 2009, a ten-year-old boy in New Mexico killed his father.

Now that boy, Benjamin Hilburn, is the youngest person in the state to be charged with first-degree murder, as prosecutors say he knew what he was doing and that this was premeditated.

District Attorney Lemuel L. Martinez says, "The thing about charging people, is they are charged with what the facts allow.  And in this case, we believe that there was premeditation involved. Pre-meditation can be anywhere from a nanosecond, to a second, to an hour."

Hilburn's attorney, Donna Trujillo-Dodd, says he was suffering from an abusive father, and thought he was protecting his younger brother and sister.

"He was in over his head...he basically snapped and could not take it anymore and had to protect himself.  And as a result, shot his father."

For the last four years, the teen has been awaiting his trial in juvenile court, but still living with his mother and siblings.

His sister Emily was just six-years-old when their father was killed, but she seems to remember the horrifying details.

She says, "All I saw was Ben running into the room and my dad falling to the floor with his brains spilling out."

If convicted, Benjamin will be incarcerated until he's 21.  After that, he says he wants to be a librarian.

Nineteen-year-old Aaron Arias and seventeen-year-old Jamal Harris are being hailed as heroes for making a 911 call that may have saved a woman's life. CNN's Michaela Pereira reports.

While stopped at a traffic light two weeks ago, the Dallas teens witnessed a woman mouthing ‘help me’ from the backseat of the car beside them.

For almost 12 minutes, Arias stayed on the phone and in pursuit of the suspect.

The two brave teens followed the suspect until the 25-year-old woman was finally rescued by police.

Police say the predator struck the young woman on the head as she left a downtown office building and forced her into the car at gunpoint. She told police she feared she would have been raped and murdered if no one came to her rescue.

Pereira asked the teenagers about how they foiled a kidnapping in progress by reading lips.

“I looked at the car next to me and I saw a woman in the back seat. But, I mean, the reason that I honestly looked was because she was pretty attractive,” Harris said. “As I was trying to explain it to Aaron, I was like, look at her, you know, this lady’s pretty beautiful. And I could tell by her facial expressions on what she was trying to tell me, it was very serious. And I paid closer attention. And I could see her mouthing the words, ‘help me.’”

At sentencing, the judge said the victim, Cherice Moralez, "seemed older than her chronological age."

The girl committed suicide before Rambold's case went to trial but the judge publicly apologized for his comments after they caused outrage locally and on social media.

Lah says that at today's hearing, the man has indicated he will sentence Rambold to two years in jail, not 30 days.

But some say he's too late.

Filings from the prosecutor, the state attorney general and even the defense want the hearing cancelled now that the case has been appealed to at the state supreme court.