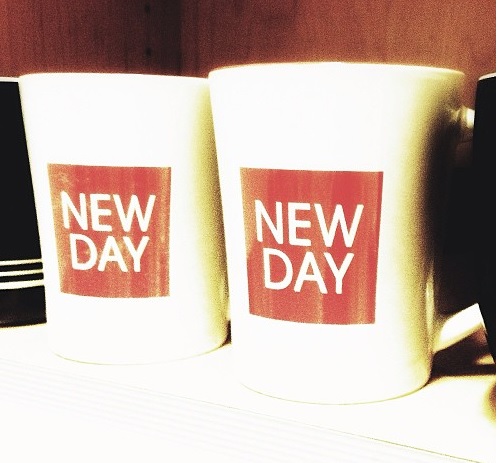 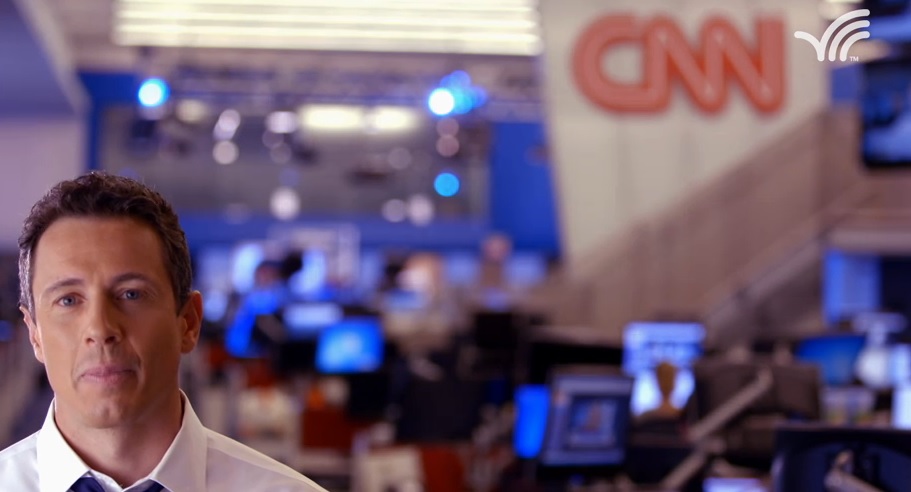 In the video, Cuomo says his motto is, "Make your life about something bigger than yourself."

The anchor tries to live that every day by telling positive stories in his "Good Stuff" segment.

The profile also shows snippets of the "New Day" team playing with a volleyball and highlights Cuomo working out and discussing his eating habits.

Cuomo adds, "Fitness is fundamental but it's also the easiest part. I think the toughest challenges in life are about how you are as a person, how you treat people every day."

“We discussed… about increasing the capabilities and that means providing not only weapons, but the kind of weapons they need, which are anti-armor and anti-air. AK-47s don’t do very well against tanks,” McCain says.

“So, we discussed that. And that would be a course of action that the President would seriously consider.”

Senator McCain also says he doesn’t want to wait to take action until the United Nations weighs in with its report on the alleged chemical attacks.

He says the credibility of the United States is on the line and “no further proof” is needed.

Given what he considers “really bad options,” Graham says his take on the solution is: “degrade Assad” with a military strike and upgrade the rebel opposition forces.

Senator Graham criticizes how the administration has handled Syria over the past two years saying, “This is about the most mismanaged situation I’ve ever seen since World War II, when they were trying to control the Nazis. This is bizarre,” Graham says.

Though the politician also claims he understands if the President moves forward without congressional approval of strikes.

At the end of the interview, Graham ominously warns, “the worst is yet to come” and if America fails in Syria, “the whole region’s going to go down in flames.”

He says, “Put yourself in the shoes of the average member of Congress. The public doesn’t understand our strategy. I’m trying, along with Senator McCain, to make sure we get Syria as right as possible given the really bad options.”

SEE THE FULL INTERVIEW ABOVE.