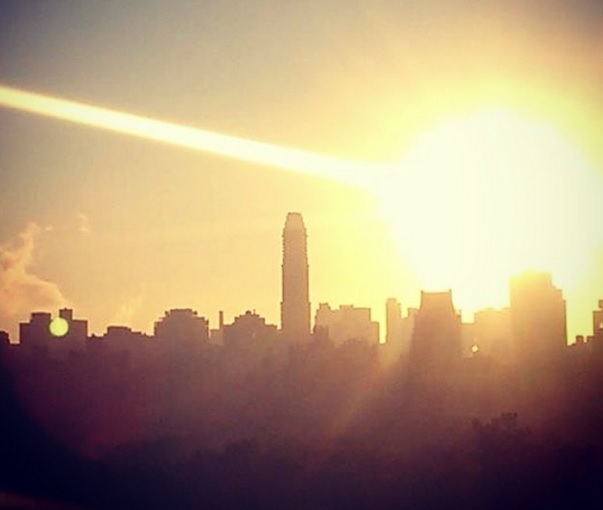 President Barack Obama once again finds himself in the middle of a high-stakes, tension-fraught meeting with a key leader from the Middle East.

Just days after a historic phone call between Obama and Iranian President Hassan Rouhani, the U.S. president is scheduled to meet with his Israeli counterpart, Benjamin Netanyahu, at the White House late Monday morning.

CNN's Christiane Amanpour spoke with "New Day's" Chris Cuomo  about the situation and gave her analysis.

Rep. Debbie Wasserman Schultz (D-FL) and Rep. Renee Ellmers (R-NC) appear on “New Day” to discuss the potential of a government shutdown if Democrats and Republicans do not come up with an agreement by Monday at midnight.

Rep. Ellmers tells Anchor Chris Cuomo that his question of whether or not it’s right that Congress would still get paid if there was a government shutdown is “moot” because Congress is “not going to shut down the government.”

Later in the interview, Cuomo can not get an answer from Rep. Ellmers on if House Republicans will present a bill to fund the government that doesn’t involve Obamacare.

Rep. Mike Pompeo (R-KS) tells CNN Anchor Kate Bolduan that “it’s impossible” for him to vote for a short term stop gap measure to fund the government without healthcare amendments, that the House of Representatives worked all weekend while “the Senate slept,” and President Obama has delayed other pieces of the Affordable Care Act for “his cronies.”

He says, “The Senate didn’t work this weekend. They went home. It was shocking to me. We finished at one in the morning, or so, on Sunday morning, and the Senate slept. I find that arrogant beyond all possible imagination that you wouldn’t come back and deal with this looming government shutdown on the day when the American people very much need you to be here working.”

Democratic Rep. Wasserman Schultz states that the she wants a “clean” continuing resolution to pass to fund the government now and vowed to work with Republicans later on problems that will “inevitably arise” with Obamacare.

Amanda Knox is back on trial for murder but not back in an Italian courthouse.

Knox was acquitted two years ago for the 2007 murder of her roommate, 21-year-old Meredith Kercher. But that ruling was overturned by Italy's highest court in 2011 due to lack of evidence, and she returned home to Seattle.

Now she will not return to Italy for the retrial.

In an interview with CNN earlier this year, Knox said “I’m afraid to go back there. I don’t want to go back into prison. I don’t want them to all of a sudden do a court order when I’m there just respecting the court and going there and the prosecution ask that I be put into preventative detention again. I mean, I was there for four years.”

“Today’s hearing is largely procedural, they have not yet begun to reexamine the evidence in this case,” reports CNN’s Erin McLaughlin. But in the eyes of the Italian prosecutors, both Knox and her former boyfriend Raffaele Sollecito stand responsible for Kercher’s grisly murder.

“If convicted, Knox will be ordered to return to Italy. If she refuses, Italy could request her extradition from the United States,” McLaughlin says.

HLN’s Dr. Drew Pinsky weighs in with his take on the psychology behind Knox’s situation.