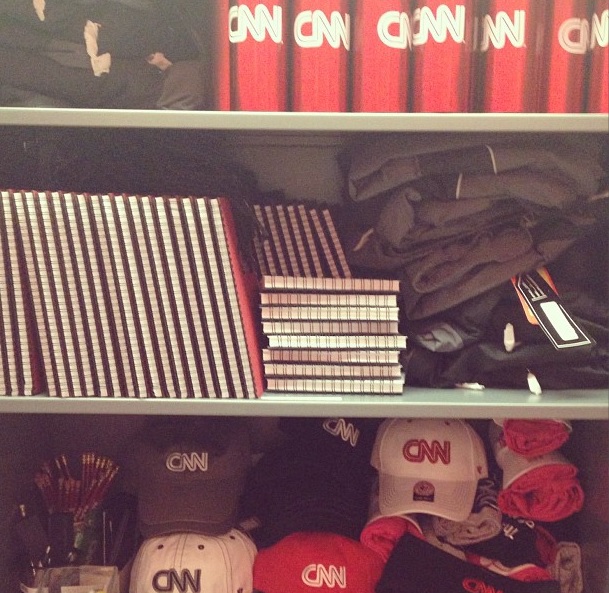 Journalist and Producer, Soledad O’Brien, reports from the front lines of the education achievement gap in  "Great Expectations," the latest edition of the award-winning franchise, “Black in America.”

The documentary explores why so many black children are failing in reading and math at dramatic levels, compared to their white counterparts.

Many of you will be celebrating Labor Day this weekend, but there is an even more important holiday, according to CNN's John Berman. Tomorrow is International Bacon Day!

In celebration of Bacon Day, Ford – the car company – is offering a chance for drivers to wrap their cars in bacon, sort of. They are offering vinyl bacon decals for 2014 For Fiestas. Prices start at $78 plus installation.

For the first time, the grandmother of one of three boys who attacked a 13-year-old on a bus in Florida, speaks out.

This comes shortly after the teens plead guilty to the attack in court, CNN's Pamela Brown reports.

In the hearing, the teens gave apology letters and blamed their actions on peer pressure and the need to defend their reputations.

The young men say the victim wrongly accused them of selling drugs.

After the boys made their case, Pinellas County Judge Raymond Gross responded, "Had you gone to adult court, there is very little doubt in my mind that you'd be heading to some type of prison."

Dionne Miller, one of the defendant's guardians, watched the brutal attack that was caught on camera, and said,"That child was just defenseless and for that to happen to him, you know it just made me angry as a parent."

All the teens were given indefinite supervised probation, because of their age and first offender status. That means they'll have electronic monitoring, anger management counseling, a strict curfew, community service and drug testing.

Brown asked Miller what kind of punishment she could add for her family member who carried out such a vicious act?

For more on the story, visit CNN.com.