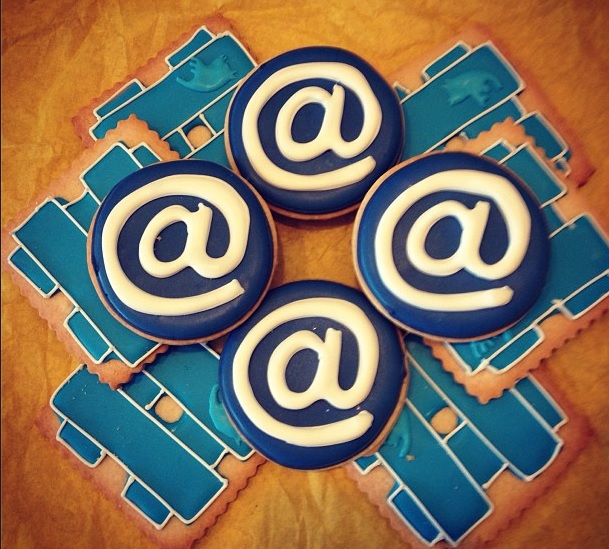 As the trial of Ft. Hood shooter Nidal Hasan continues, agaonizing stories from survivors and families struggling four years after the massacre emerge.

The jury hears emotional testimony from a dozen witnesses, relatives of those killed and also victims who survived the spray of bullets.

Staff Sergeant Patrick Zeigler was shot 4 times, once in the head.  Doctors had to remove 20-percent of his brain. Zeigler says he's retiring from the Army in October but fears he'll never be able to hold a regular job.

He told the jury, "It's affected every facet of my personality. I am a lot angrier, a lot darker than I used to be."

21-year-old Private Francheska Velez was pregnant when Hasan gunned her down inside the Ft Hood medical processing building. Other survivors said they could hear her screaming "My baby! My baby!" before her voice was silenced.

Her father, Juan Velez, testified "This man did not just kill 13 people. He killed my grandson and he killed me slowly."

For the first time in court, Lavandera reports, Nidal Hasan appeared flustered, repeatedly asking the judge for breaks during the testimony.

A jury will soon decide if Hasan will be sentenced to die or spend the rest of his life in prison.

As students in Newtown, Connecticut, return to school Tuesday, many debate how officials can keep students safe after the December massacre that left 26 people dead, most of them children.

For many of the victim's families, this time of year is a solemn reminder of loss.

As Mark and Jackie Barden send their two children, 11 year-old Natalie and 13-year old James, back to school, they cannot put their son Daniel on the bus to second grade.

Daniel was one of 20 children and six educators killed during the horrific shooting spree inside Sandy Hook Elementary.

Mrs. Barden tears, "You know it's still day to day, and we have better days then others."

For the school district as a whole, Debbie Leidlein, Chair of the Board of Education, says they're doing everything they can to put families at ease.

Those measures include better locks on doors, real-time monitoring systems and more armed guards  at every school.

The Bardens' aren't asking for more guns. They want to see more kindness.

"We have to try to do the good work that he was supposed to do here," says the contemplative father. "We're gonna try our best to do it for him."

Do you think this is the right solution to violence in schools?

Leave your thoughts in the comments or tweet to @PamelaBrownCNN

Trump University Student: "They Sold Us a Whole Bunch of Nothing"

When speaking about his university, Donald Trump claims there's a 98 percent positive approval rating for the courses.

As the NY State Attorney General brings a $40 million lawsuit for fraud against the TV personality, a former student speaks out and the opinion is not so flowery.

"They sold us a whole bunch of nothing," says Kevin Scott.

The angry pupil claims the university made false promises that students would make high-level connections with industry experts.

"The problem is they weren't presenting the hard money lenders. I would say what's the harm in me contacting them directly? Nope –  you gotta bring us the deal first. Did they ever exist?"

CNN Senior Legal Analyst Jeffrey Toobin says if the state can prove this was a fraudulent attempt to defraud students there is the possibility that Trump could pay compensatory and punitive damages, perhaps even the full $40 million.

To the issue of Trump's assertion that his students were satisfied on "New Day" on Monday, Scott responds:

"It's basically a critique and at the time I was pleased with how things were going because I thought this was going to work out."

WATCH THE VIDEO FOR THE FULL REPORT