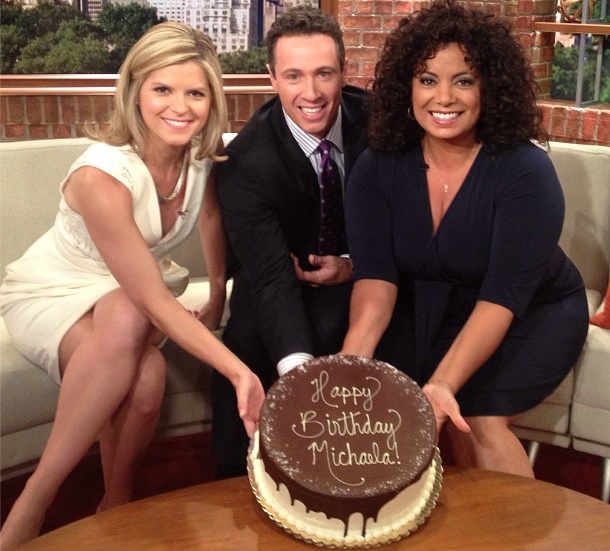 Amanda Knox says she will not go back to Italy to stand trial again for murder, CNN's Chris Cuomo reports.

Knox was convicted, then acquitted in the murder of her British roommate but the case is being examined once more, specifically the discredited theory that Knox killed the girl during a sex game gone wrong.

The possibility of another trial has haunted Knox.

In May, she relayed her deep worries about what might happen in Italy, where she spent four years behind bars.

Knox said then, "I'm afraid to go back there.  I don't want to go back into prison.  I don't want them to, all of a sudden, do a court order when I'm there– just respecting the court and going there and the prosecution, that I'm asked to be put in preventative detention again."

Italian law doesn't recognize double jeopardy as in the U.S, and the supreme court there announced it would retry the case, saying the jury hadn't considered all the evidence and must resolve "deficiencies" and "contradictions" of witness accounts.

For more on this story, visit CNN.com

An Ohio hospital is fighting Amish parents in court on the question of who should have control over their daughter's health.

Her parents say the girl asked to stop treatments because of the horrible side effects. They want to use natural, herbal medicines instead.

"New Day" attempted to reach out to the family, but these attempts were unsuccessful.

WATCH THE VIDEO to see why the hospital now wants an attorney to get limited medical guardianship over the child in order to resume the treatment.