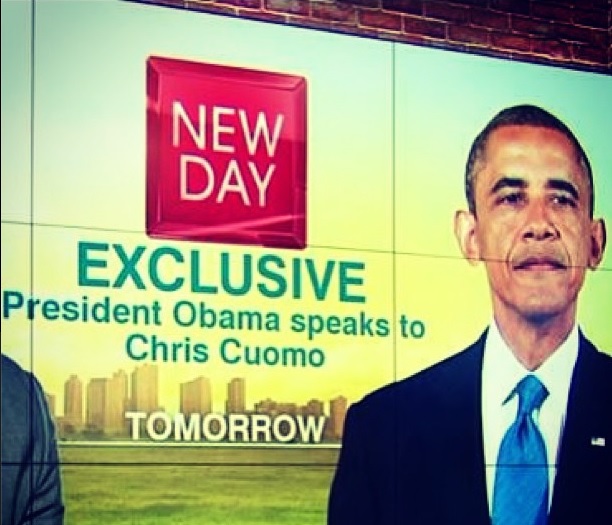 After 50 Years, A Soldier Comes Home

In today’s edition of the good stuff, a 71-year-old soldier who gave fifty years of his life to serve his country finally retires home.

Army Major Bill Ray is greeted by his wife and grandchildren at the airport in Milwaukee.

The patriot says he retired once but claims he didn't care much for the down time.

After a second tour of duty in Afghanistan, Ray says he's certain his family will keep him busy at home.

"Last time I got bored, I tried this. So this time I think they've done everything so I'll never get bored. We worked twelve hours a day in Afghanistan, I think I'll be doing about four more when I get home."

New posts online to social media by one of the three teens in Oklahoma suspected of senselessly murdering  Australian exchange student Chris Lane bring some background to who these youngsters are. CNN's Randi Kaye reports.

Fifteen-year-old James Edwards and 16-year-old Chancey Luna have been charged as adults with felony first degree murder. Michael Jones, 17, is being charged as an accessory.

Just three days before the shooting Edwards, the youngest of the three, tweeted that he and his friends were ready to take some lives.

Back in April, he posted the following:

In a Vine video Edwards posted in May, the young man shows off an assault rifle.

However, it was Jones, the oldest suspect, who told police their twisted motive for murder was simply boredom.

For more on the story, WATCH THE VIDEO, and click here.

With the weight of two major international dilemmas hanging over the White House, the question is, what will the president do next?

The Syrian regime is accused of using chemical weapons against its own citizens in attacks outside Damascus. Actions that would cross the "red line" set by President Obama.

This issue in addition to the fact the United States faces increased calls to cut off the $1.3 billion in annual military aid to Egypt as the violence escalates there as well.

The president is under pressure to address these issues today.

“It's quite the balancing act for the president as he tries to maintain focus on key domestic priorities, like helping middle class families, while at the same time trying to deal with the twin foreign policy problems, condemning the violence and working to get the support of the international community,” reports CNN’s Dan Lothian.

While the U.S., Britain and France want the U.N. to investigate the new allegations in Syria, at a closed door emergency meeting, the U.N. Security Council stopped short of demanding a probe into them.

Inspectors are already in Syria looking another reported chemical weapon attack that killed 31 people near Alleppo earlier this year. The U.N. is negotiating to get their inspectors access to that site.

The U.S. agreed to provide opposition rebels with military support in June after the White House concluded the so-called red line had been crossed.

But the next move is uncertain.