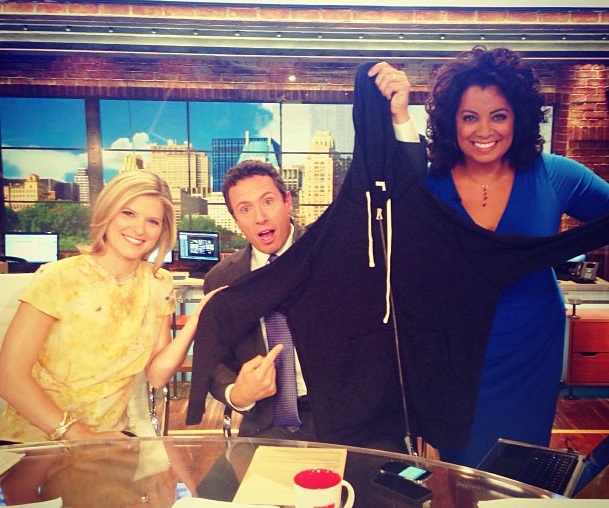 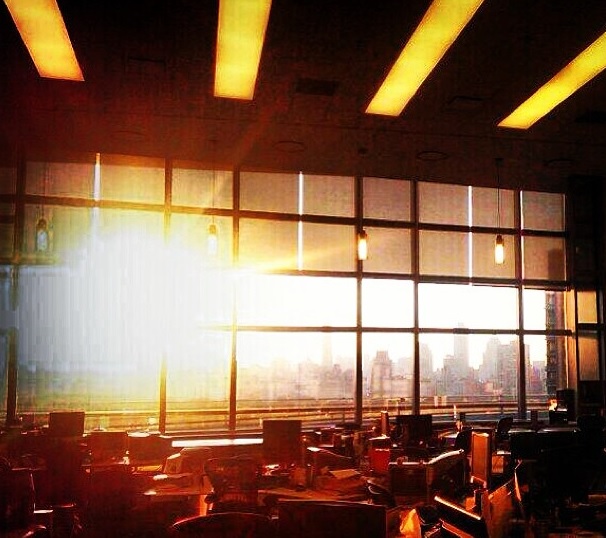 Teens on Mission to Kill Charged as Adults

Three teens on the hunt to murder will be charged as adults for killing Australian baseball player Chris Lane. CNN's Alina Machado reports.

Fifteen-year-old James Edwards Jr. and sixteen-year-old Chancey Luna are charged as adults for first-degree felony murder. Seventeen-year-old Michael Jones faces two charges, including accessory after the fact to murder in the first degree.

"Families in Australia are hurting. I'm hurting in the same way.  I don't cry on the outside. I'm crying right here from the heart right now."

See what he said on New Day:

Just days after kidnapping survivor Hannah Anderson was rescued and details about her experience were released, the case takes a dramatic twist.

Laura DiMaggio, the sister of suspected abductor and murderer James DiMaggio, is asking the Anderson family for DNA tests to be done on Hannah and her late brother Ethan's remains.

“After DiMaggio died it was revealed that he left behind $112 thousand dollars in life insurance money to the family of his alleged victims,” reports CNN’s Zoraida Sambolin.  The money will go to Bernice Anderson, Hannah and Ethan Anderson's paternal grandmother.

The DiMaggio's are not contesting the policy but they want the paternity testing.

“There's been a lot of rumors about whether or not Jim might be the father of either of both children,” a family spokesman says. “We find it strange he's left all this money without any explanation.”

Laura DiMaggio was reportedly the beneficiary of the money up until 2011.

Friend of the suspect, Andrew Spanswick, says DiMaggio expected the grandmother to use the money to take care of Hanna. “He stated specifically he didn't want to give it to either parent because he didn't trust them. "

“Insurance agents say if DiMaggio's policy was in order, his alleged crimes should not impact the payout,” Sambolin says.

Bernice Anderson could receive a check within 30 to 45 days.

CNN also reached out to the Anderson family for comment about the latest twists in the case and has not heard back.