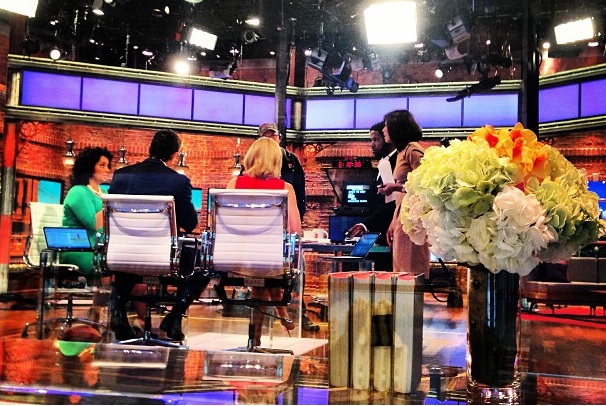 De'Antre Turman, 16, was a promising high school athlete – named the Top Defensive Back at Atlanta's MVP camp in June – he had already received a scholarship offer to play college football for the University of Kentucky.

But then his life was cut short after making what appeared to be a routine tackle during a pre-season football game on Friday night. One of his coaches Glenn Ford watched in horror from the sidelines, CNN's Pamela Brown reports.

Turman – affectionately called Tre-Tre by his teammates- died from injuries to his back and neck.

He is the 4th teen to lose his life while playing high school football just this month, which again, raises questions about the safety of the sport – especially for teens

In California, 14 year old Mitchell Cook died – collapsing on the field after warm ups during practice – he reportedly had a heart condition – not believed to be life threatening.

Terry O'Neil, an advocate for safer football practices, says high school players are using techniques harder on the body than those used by NFL players.

"These players are playing 4 or 5 full speed, full contact games a week," says O'Neil. "And nobody can survive that over the long term... The history is that it's rare that one catastrophic blow would cause death."

Lohan: "I Was Addicted to Alcohol, Adderall"

When it comes to her drug and alcohol addiction, is the sixth time the charm for starlet Lindsey Lohan? CNN's Nischelle Turner reports on the actress’s recent buzzworthy interview with Oprah Winfrey.

In one revealing exchange, Lohan says she wishes she spent more time behind bars.

Lindsay: Somewhere inside I knew and kind of wanted to go to jail.

Oprah: Was it a cry for help?

Lindsay: I think it was just to find some peace and just have no choice to just sit and be.

The 27-year-old star also highlighted why she believes this newfound sobriety will be permanent.

Oprah: What's going to be different this time?

Watch the video and see if you believe this will be the last LiLo sees of the inside of a rehabilitation center. Leave your thoughts in the comments.

To Drink or Not to Drink Coffee

Many people around the world start their “New Day” with a cup of joe.

Though before you take another sip, watch CNN's Elizabeth Cohen report on a new study that suggests coffee drinkers may need to limit what they’re guzzling down.  Though it seems whether the brown stuff helps or hurts you depends on which scientist is brewing the beans.

The latest study, published in the journal Mayo Clinic Proceedings, found an association between drinking more than 28 cups of coffee a week and an increased risk of death from all causes.  People under age 55 who drank 4 or more cups a day were 50% more likely to die during the course of the 16-year study.

Dr. Scott Wright, a Cardiologist at the Mayo Clinic in Rochester, Minnesota, says the stimulant from coffee could cause irregular heart rhythms as well as increase your chance of getting gastrointestinal cancer.

But several other studies have found that coffee may actually be good for you.  That cup could help decrease your chances of getting alzheimer's, type two diabetes, and other diseases.

So watch this piece and remember everything’s healthier in moderation.