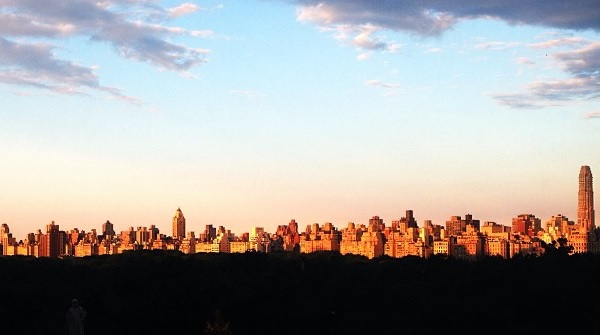 By nearly all accounts Kali Hardig should not be alive. During a swim at a water park, the 12-year-old contracted rare but deadly brain-eating amoebas. Her chance of survival is less than 1-percent.

Of 128 known cases in the past half-century, just two patients have lived. But now, Kali might just be the third.

"Each day now it just gets closer and closer, that feeling that she's going to be number three," saud Traci Hardig, Kali's mother.

Just yesterday, they removed the breathing tube she's had for more than two weeks.

"She has a very good chance of surviving this and I think she is definitely on the road to recovery," says Dr. Mark Heulitt.

But what about those amoebas that feed on brain tissue? If they caused any permanent damage to Kali's brain, it's still too soon to know, but doctors are encouraged.

"I feel like my prayers have been answered. That it's just a miracle," says Traci Hardig.

Usher's 5-Year-Old Gets Trapped Under Water

A terrifying swimming pool accident occurred at the home of R&B superstar Usher. The singer's 5-year-old son was trapped underwater after getting stuck in the pool's drain. The child is now recovering.

The frantic 911 call was placed by the boy's aunt in Atlanta. Police say Usher Raymond V fell to the bottom of the pool where he "became stuck in the drain," CNN's Tory Dunnan reports.

Police say the child was conscious, alert and breathing when taken to the hospital.

It's unclear what safety measures were in place at this pool, but this is a good opportunity to remind people of what they can do. One of the biggest things is having an anti-entrapment drain cover. Beyond that, fences and alarms on windows and doors are crucial.

Two service women who were sexually assaulted in the military say they received unwanted advances from Filner when they returned home.

In an exclusive interview with CNN, they allege the former 10-term Congressman and now San Diego Mayor Bob Filner sexually harassed them, and left what one victim called a "creepy" voicemail on her cell phone.

“Eldonna, hi. It's your newly favorite congressman, Bob Filner. Y'know, the one who fell in love with you at your last speech,” the person on the voicemail is heard saying.

A retired U.S. Air Force Master Sergeant, Fernandez says she was raped three times while in the military.

“Gerri Tindley was in the army and says she also was raped,” Lah says. “They and as many as six other veterans say Filner met them at San Diego support groups for military sexual assault victims, and made unwanted advances, from verbal passes to groping.”

They allege the then-congressman and former Chairman of the House Veterans' Affairs Committee abused his position of power to reach these women.

“We're all victims of military sexual assault. And it appears to me that he was targeting the organization and hitting on the women of this organization because they were easy prey,” Fernandez says.

“So he's part of an organization that's against sexual assault and sexual violence against women and sexual harassment. And he's doing the very thing that we are fighting to make stop in our service and in our country.”

Tindley says, “It's wrong. Why would you come here with us? And do what you did? Why? Is it a turn on?”

The embattled San Diego mayor has checked himself into a two week treatment program to deal with his behavior since allegations first came to light.

“His chief of staff would not speak to us about these latest allegations,” Lah reports.