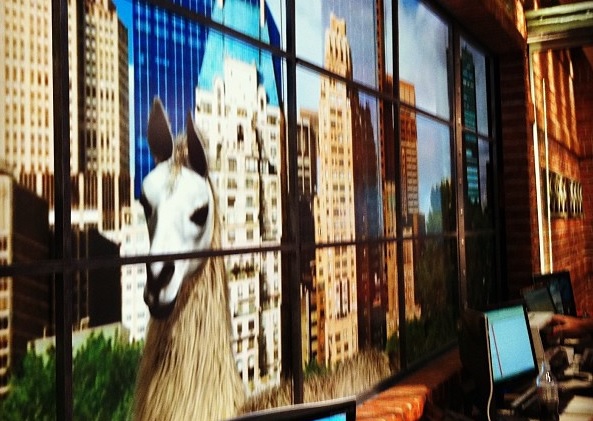 It's a murder mystery involving husband and wife, both esteemed specialists at the University of Pittsburgh Medical Center. After Dr. Autumn Klein suddenly died by cyanide poisoning in April, police have targeted a suspect, her husband.

After a 3 month investigation following her heath, authorities charged her husband with criminal homicide. He pleaded not guilty at his arraignment this week.

The police search warrants say Ferrante allegedly prepared five grams of creatine for his wife to take in the morning and evening, by mixing it into a sugary drink or putting it on her toast.

One possible motive is that police allege in the affidavit that Ferrante thought his wife might be having an affair.

Ferrante's defense lawyer, Bill Difenderfer, spoke to Cuomo about his client and the case.

"I can tell you, my client is adamant he had nothing to do with the cause of her death. At this point, we're not even prepared to concede that she passed away from cyanide," he says. Watch:

The State Department is shutting down several U.S. embassies and consulates in the Middle East including, Egypt and Israel, as a major precautionary step on Sunday.

One senior U.S. Official told CNN, the decision was made due to “more than the usual chatter about a potential terrorist threat,” reports CNN’s Barbara Starr.

“From Egypt, where nearly a year ago violent protests threatened the embassy in Cairo, to Tel Aviv, Cairo, Baghdad, Riyadh, Doha, Qatar, all embassies that would have ‘normally been open on Sunday’ are being shut down.”

The question now is the source of the threat.

Starr says, “this may be best thought of as an al Qaeda-inspired threat trying to lead to more attacks across the region.”

The Obama administration in under great pressure to get tough with President Putin now that NSA leaker Edward Snowden has been granted temporary political asylum in Russia.

Many in Washington consider the asylum decision a slap in the face that has set back relations with Moscow.

The White House is so upset that President Obama might back out of a planned meeting next month with Russia's president.

“We are extremely disappointed that the Russian government would take this step,” White House Press Secretary Jay Carney said.

“This move by the Russian government undermines a longstanding support of law enforcement cooperation.”

Senator Lindsay Graham is hoping President Obama cancels his meeting with Russia’s leader when he travels to Moscow in September for a face-to-face meeting with President Putin and then to St. Petersburg for the G-20 Summit.

Lothian reports, “The White House says the U.S. will continue to be in communication with Russian officials expressing extreme disappointment and making the case that there is a legal justification for Snowden to be returned to the U.S.”