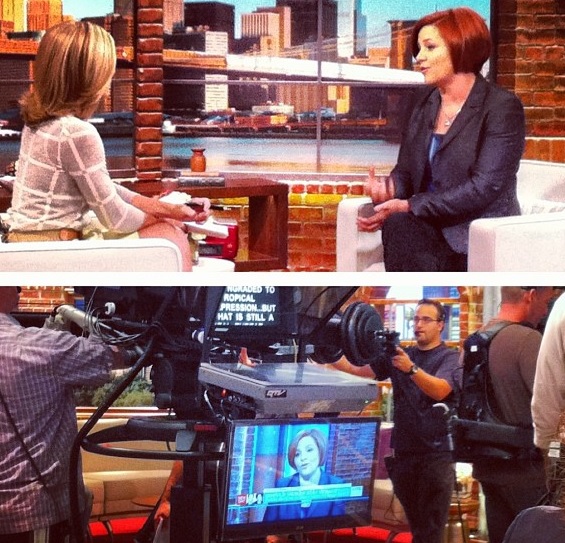 A 12-year-old girl is fighting for her life after going for an innocent swim at a water park.

“Kali Hardig went swimming in this lake at a water park in Little Rock, Arkansas and came down with parasitic meningitis, a rare infection caused by a brain-eating amoeba,” reports CNN’s Senior Medical Correspondent Elizabeth Cohen.

“This infection has struck only 31 other people in the past ten years. And the Centers for Disease Control says all were fatal.”

“On their Facebook page they write...’she still has a long fight ahead.’”

The amoeba, a parasite called naegleria, loves warm water, like lakes, rivers, and hot springs.  While it’s highly unusual, Cohen says there is one thing people can do to prevent it when going into such waters.

Filner Fights Back, and Wants Taxpayers to Help

Despite facing two dueling recall efforts to oust San Diego's embattled Mayor Bob Filner, he is refusing to step down.

Seven women have come forward with allegations of sexual harassment against the mayor. He has apologized, but has not resigned.

“His lawyer is asking that the city not only defend Filner, but have taxpayers pick up the tab,” reports CNN’s Tory Dunnan.

“While Filner fights on, his foes remain adamant,” Dunnan says.

“One thing’s for sure, people will be gathering signatures to try to get the process moving forward while he's undergoing that counseling.”

A daring robbery at the Ritz Carton Hotel on the French Rivera is now being called the biggest jewelry heist in history.

At the setting of the iconic movie "To Catch a Thief", the plot thickens.

Authorities originally believed the thief stole $53 million worth of diamonds and jewelry, but this morning they believe it's closer to a staggering $136 million.

“It was 11:30 in the morning on Sunday when a man–his face cloaked in a scarf, his head in a cap–walked into the Carlton Hotel. He walked in through a set of doors that were normally locked.” reports CNN’s Erin McLaughlin. (WATCH TOP VIDEO)
“He then brandished his weapon and threatened to shoot both the exhibitors at this particular diamond exhibit as well as some of the passersby before loading a bag full of jewels.”

According to experts, “this has all the hallmarks of an expert jewel thief, someone who knew what they were doing,” she says.

“It’s definitely not a lone man,” says former jewel thief Larry Lawton. “It was too coordinated. They went in, and within five minutes they knew exactly where to go.” (WATCH VIDEO)

Hotels in Cannes have been struck by major robberies earlier this year, giving Lawton the impression the thief had access to hotel information.