Today's "Good Stuff"- Check out the above surveillance video of 8-year-old Omari Freeman from a convenience store in North Carolina.

In the upper corner of the screen, there's a man up to no good. Watch as he pockets two beers from the fridge. He think's he's gotten away with his little "five finger discount." But nope! Little Omari confronts the man. He follows him as the guy leaves the store and tells the cashier. Eventually the would-be thief is forced to come back into the store, return the beers and fess up.

For his efforts, Omari was honored by the police chief!

Huma Abedin Friend on Weiner Revelation: "It's Not Okay"

On "New Day" this morning,  Binta Brown shares insight into why her friend Huma Abedin is standing by husband Anthony Weiner, even though he engaged in explicit social media contact with a young woman after he resigned from Congress.

When CNN’s Kate Bolduan asks if she will continue to support Weiner for office, Brown responds, “… If he can get past this and provided there is nothing more, I think he would actually be quite good for this city.”

Brown has known Abedin for over a decade and recently hosted a fundraising event for Anthony Weiner, a mayoral candidate for New York City. 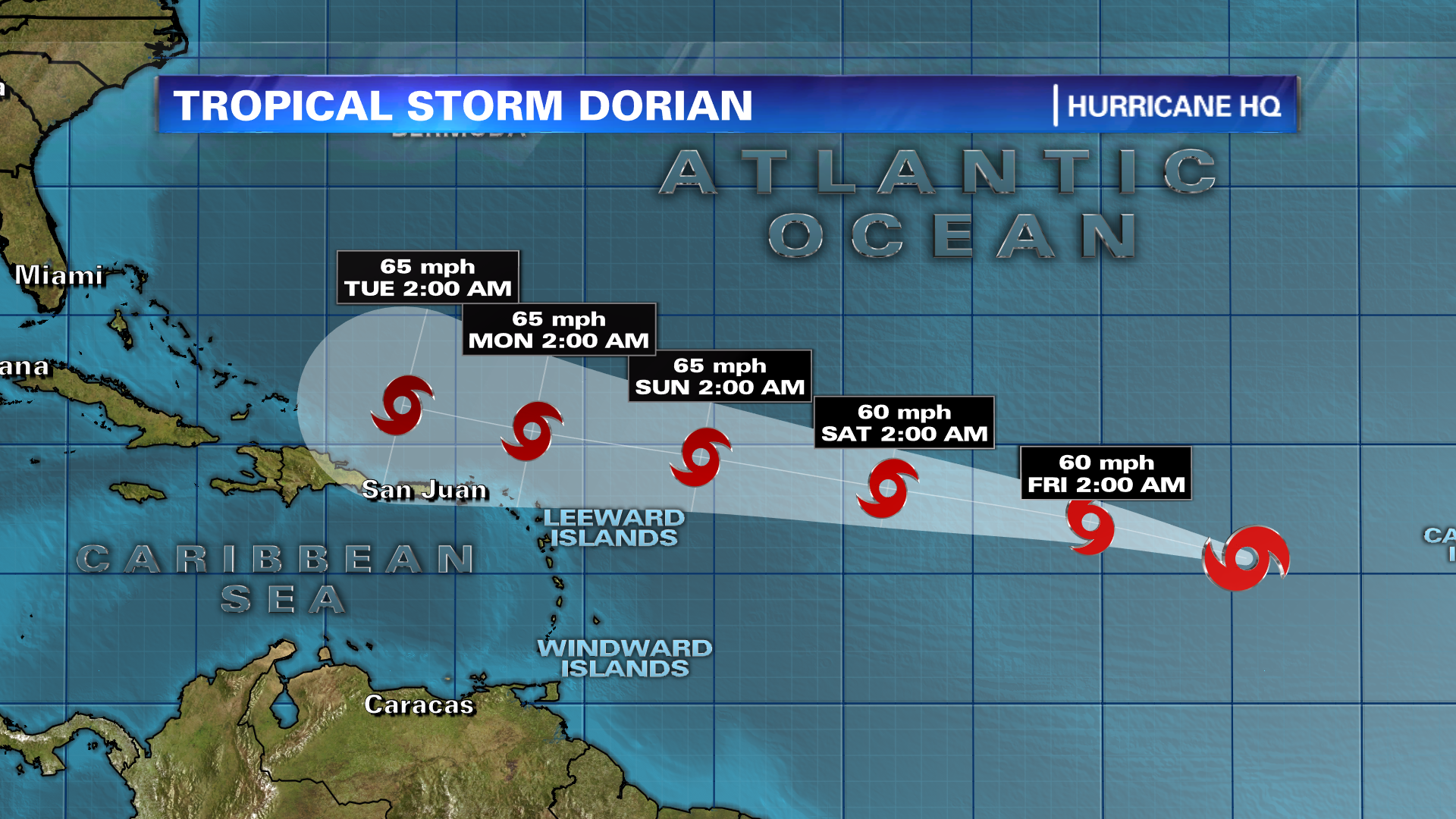 Large hail and damaging wind possible across the central US