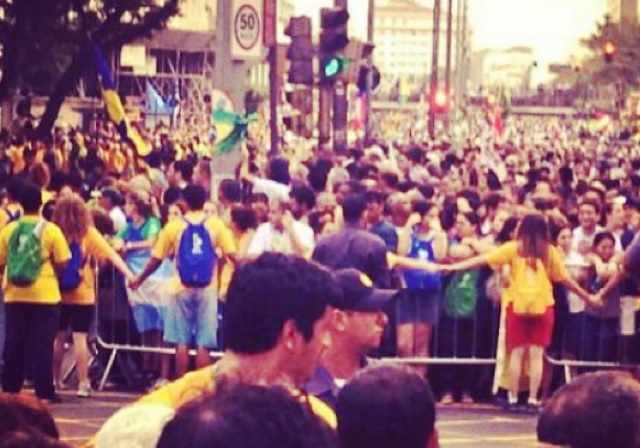 The key question in the case is, who hired Doctor Conrad Murray? but during the past two days, all eyes have been on Katherine Jackson.

Michael Jackson's mother, 83, endured a second day of confrontational questioning from attorneys for AEG Live, the company she and Jackson's children are suing for billions of dollars over the singer's death. She told the court that she watched her son "waste away."

She has appeared confused, tired and irritated on the stand, CNN's Casey Wian reports.

AEG Live, which promoted what was to be Jackson's big comeback concert series, is trying to show there was no way it could have prevented Michael Jackson's drug overdose when even his own family couldn't.

However, the aggressive questioning of Katherine Jackson could be risky for AEG Live. Though they showed inconsistencies in her testimony, the stern treatment of a woman who jurors see needing help getting on and off the witness stand, could backfire.

Four days after a Florida jury acquitted him of murder, police say George Zimmerman was part of a 911 situation again, but this time it is a different story - He stopped at the scene of a serious accident in Sanford, FL, and helped pull a family of four from their overturned SUV, CNN's Victor Blackwell reports.

"After George Zimmerman's acquittal, no one was sure where he was or if he was still in Florida, but Wednesday he was in Florida, in Sanford, and according to deputies... it was the right place at the right time," says Blackwell.

Pope Francis is in Brazil today on his first international trip. When he arrived in Rio de Janeiro on Monday, he insisted on a simple car, a silver hatchback, sending the message that he wants to be close to the people.

The Pope says he wants to "gently knock on the door of Brazil," CNN's Miguel Marquez reports. He even drove with the windows down and when he came to a stop, he was swarmed by people, nearly putting himself at risk.

This trip is important for the church because it will bring all countries together and make for a strong emotional experience, says Marquez. It is a good start for a man on a mission to reinvigorate the church.