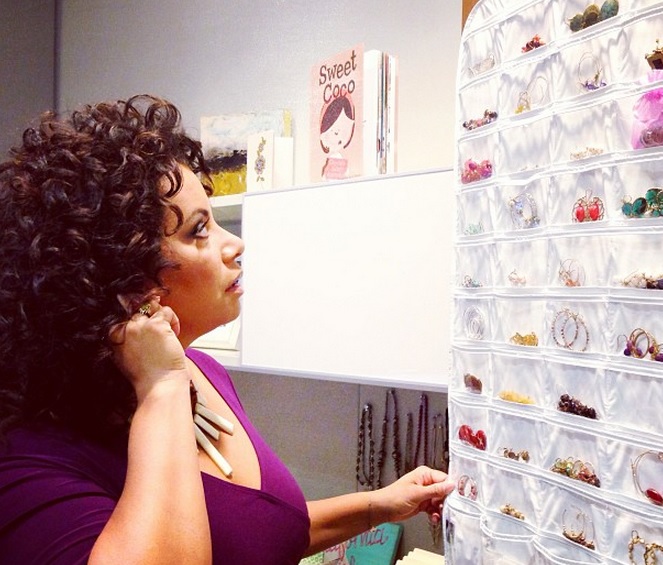 Dan Black, 25,  from the UK has been paralyzed since he was hit by a car almost four years ago. But there's hope- new stem cell treatments that– when they become available in about 5 years or so– could help him walk again. So, Black's town helped him raise the money, around $30,000, for the treatment.

That is when Black met Brecon Vaughan.

Vaughan is five-years-old. He also can not walk as a result of Cerebral Palsy. There is also hope for Vaughan, in the form of expensive surgery. A lot of money that his family does not have.

The difference? Vaughan's treatment is available right now. So what did Black do?

He donated his money to Vaughan, and since he did, hundreds of others did too, bringing Brecon closer to walking for the first time in his life. For his efforts, Dan Black has been nominated for a "Pride of Britain" award.

Marissa Alexander, a 32-year-old mother of three, is serving a 20-year sentence after firing what she says was a warning shot in self-defense, CNN's John Zarrella reports.

As a result, she now has some high profile supporters, including Reverend Jesse Jackson, who visited her in jail on Tuesday and is ramping up efforts to renew her freedom.

Alexander was prosecuted by Angela Corey's office, the same office that handled George Zimmerman. But unlike Zimmerman, this one involved Florida's controversial 'Stand Your Ground' Law.

Also unlike Zimmerman, Alexander is serving 20-years mandatory, and she didn't kill anyone. She says it was self-defense, but last year, Alexander was convicted of aggravated assault with a deadly weapon.

Alexander's motion for bond pending appeal has been denied.

In the heat of the moment, Alexander "... was not in immediate fear of death and she simply overreacted by firing the gun, and once she fired that gun,  she fell under the umbrella of Florida's '10-20-Life' laws with a gun being discharged... which is basically a mandatory minimum 20-year sentence," says Nejame.

Retailers are now snooping on your shopping habits with cutting edge technology to follow your whereabouts  inside stores, CNN's Pamela Brown reports.

"The in-store analytics  makes it possible for retailers to understand things like where they go, where they stop. And ultimately how all of that translates to sales at the register," says Tim Callan, Chief Marketing Officer, RetailNext.

Some were outraged after learning about the in-store surveillance.

"Way over the line," one consumer wrote on Facebook.

What do you think? Is this fair or have stores gone too far in terms of privacy?