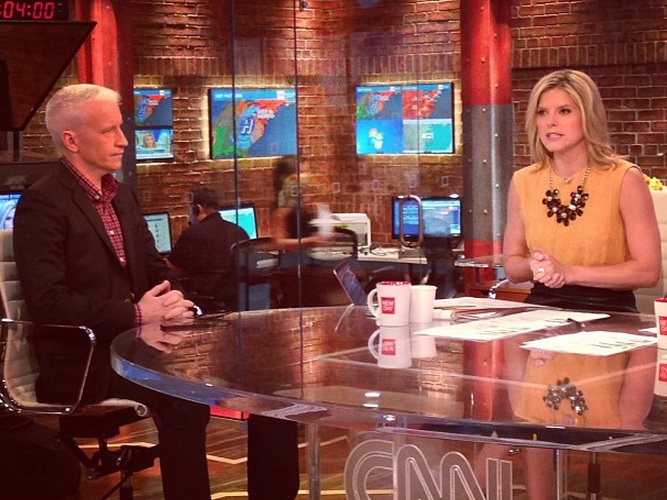 Hazel Hammersley is only 2-years-old, but she's facing a big challenge, a rare type of cancer that affects infants and young children.

To help her through her chemo- and have some fun- Hammersley's mother and grandmother used tape to spell out a message on her hospital room window:

It was a joke and they thought nothing would come of it. However, after a picture of the message ended up on the social media site Reddit, it went viral and before long, pizza after pizza started showing up.

Hazel was overjoyed. Now there have been so many pizzas, the hospital has respectfully asked they stop. But if you would like to help Hazel visit facebook.com/ourlittlehazelnut and http://www.ourlittlehazelnut.blogspot.com/.

Man Remembers Nothing, Speaks Only Swedish

A bizarre and puzzling medical mystery is unfolding in California. An American man wakes up in a hotel room with no memory of who he is or where he comes from, and even stranger, he is only speaking Swedish.

Four months ago, police found this Navy veteran unconscious in a southern California Motel Six. On him – a US passport and his veteran's ID, identifying him as Michael Boatwright.

But when he woke up in the emergency room, he had never heard of Michael Boatwright!

He said his name was Johan Ek, and he could only speak Swedish, CNN's Elizabeth Cohen reports. His diagnosis: Boatwright is in what's called a fugue state brought on by trauma.

At the moment, Boatwright is at Desert Regional Medical Center. They'd like to send him home, as soon as they learn where home is.

Congratulations are in order for Lun Lun the panda and Zoo Atlanta! The giant panda gave birth to twins on Monday.

The twins were a surprise to zookeepers who were expecting one cub based on a recent ultrasound. They are the first set of twin pandas born in the US since 1987.

Check out the zoo's live Panda Cam to get a glimpse of the twins! What do you think their names should be? Kate likes the name "Steve," Michaela has #RoyalBaby fever and prefers "Basil" and "Nigel," and Chris likes the name "Frank."