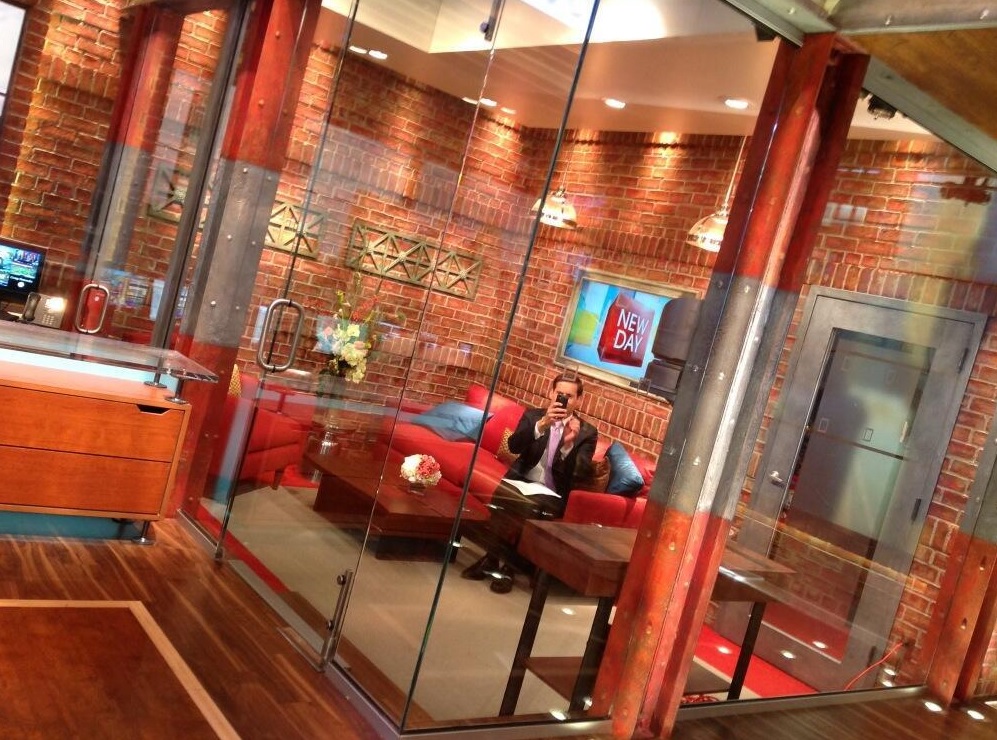 Sports agent Drew Rosenhaus talks about why he wrestled a 6-foot lemon shark while on a fishing trip.

Today the Senate is set to vote on a plan to lower interest rates on federal student loans. The rate doubled on July 1st after lawmakers failed to come up with a compromise.

"I think every other American student feels the same way," says Brandon Anderson, a student at Georgetown University. "We just want to go to school. We want be able to access the American dream. And the only way to do that is to be able to afford an education. We ca not afford it with the rates doubling."

At this point, it's unclear if the procedural vote can pass. "If it fails that could up up Congress to a much larger debate," says McPike.

Murder for hire, it's more common than you think. This police video taken during a hidden camera sting operation has gone viral. So what's driving people to pay for murder?

In the video, 21-year-old Julia Merfeld plans a hit on her husband. She thinks she's hired a hit man to murder her husband for insurance money, but she was actually commissioning an undercover detective.

While shocking, the FBI says it's not completely uncommon, CNN's John Berman reports. In January there were 140 cases not tied to organized crime pending.

"There's an insurance payoff and that's a motive to kill," says Linda Kenney Baden, Former Criminal Prosecutor in the piece. "They're taking a risk because the payoff for them is so great."

Julia Merfeld was arraigned and charged with solicitation of murder. She faces up to 25 years in prison. The FBI tries to monitor and prevent these types of cases, but unless a person has done something to put a murder plot into action, they haven't committed a crime.