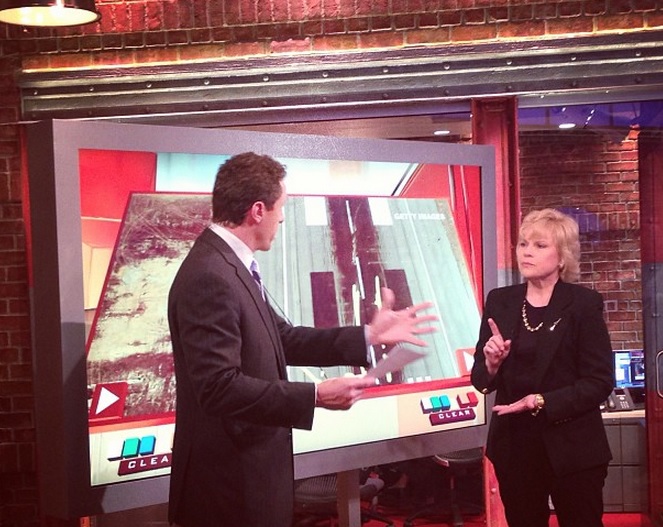 The Perils of Walking and Texting

From stumbling into a fountain or wandering into a sink hole, a new study of emergency rooms shows that talking or texting while on your cell phone can be a dangerous activity.

Common injuries include dislocated shoulders, broke arms and legs and concussions, and worse.

'Best Place' to Sit During a Plane Crash?

After seeing this shocking video of Asiana flight 214 crash-landing, it is remarkable how many passengers exited the aircraft unharmed – but did the location of passengers seats leave some safer than others?

In an analysis done on 20 crashes between 1971 and 2007, data showed those sitting closest to the cockpit are the least safe, with a survival rate of 49 percent, CNN's Pamela Brown reports.

The survival rate of those in the middle section of the plane was 56 percent, and the rear cabin was 69 percent.

In this case, the plane landed short of the runway, ripping off the tail. Authorities say the two Chinese teens killed in the crash were sitting in the back half of the plane.

The best choice, according to aviation experts, sit as close to the exit row as possible.

Clashes between Morsy supporters and security forces took place before dawn and in front of the presidential guard headquarters. “This is where Mr. Morsy is reportedly being held in custody,” CNN's Reza Sayah reports from Cairo.

Reports conflict regarding who fired first, with the military placing the blame on the protesters, who deny being armed and claim the security forces fired on them.

“The aftermath was ugly, many of the victims rushed to a nearby hospital,” Sayah reports. “This is the deadliest incident since Mr. Morsy was ousted.”