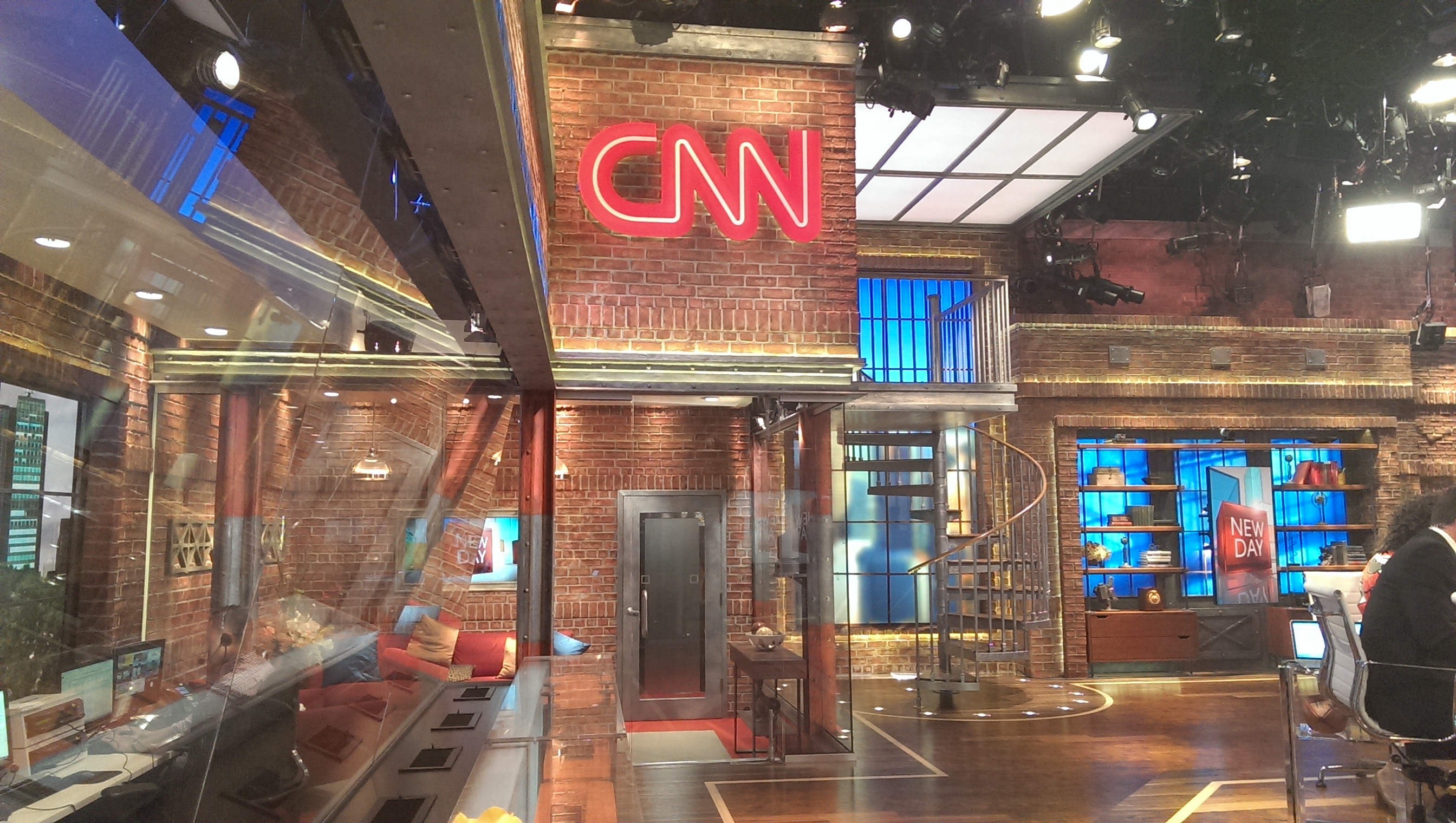 See you on #Monday!

Stunning fireworks wowed millions in displays around the country yesterday, but not all of them went according to plan.

An Independence Day celebration took a terrifying turn when fireworks that were supposed to shoot up, shot out into the crowd instead.

But it wasn’t the only display gone wrong.

There were incidents in California, Colorado and Seattle where the spectacular became terrifying.

Twenty-eight people were hurt when a fireworks display exploded in Simi Valley, California, sending the crowd running in terror.

“Some of the fireworks accidentally detonated and, according to witnesses, they all started going off at once,” Berman says.

“A bomb squad was called to the scene to dispose of the rest of the fireworks.”

In Colorado, a firework show sparked a fire in the park with flames ten feet high. “Firefighters rushed to scene” and “crews were able to get that fire under control.”

And in Seattle, boats went up in flames just minutes before the annual show there.

According to authorities, “it was illegal fireworks that sparked that blaze," Berman reports. "And the damage estimate: $1.5 million.”

“New Day” is following up on the stunning story of a 60-year-old woman who was rescued after her car was swallowed by a massive sinkhole while she was still in it.

Pamela Knox was driving in the middle of a busy Toledo, Ohio street when she felt the ground give way and plummeted nearly 20 feet into a sinkhole that is suspected to be the result of a broken water main.

“A city official blames the collapse on an outdated sewage system built with brick in the 1890s,” CNN's Nick Valencia reports. “They tell CNN they are working on trying to find the source of the failure.”

Knox says she doesn’t remember how long her car was stuck in the sinkhole before a team of firefighters came to her rescue.

“New Day” co-anchor Kate Bolduan speaks to Knox for more on her ordeal:

Knox says she had just completed some errands before driving down a familiar road she’s driven down over many years.

“All of a sudden the street underneath me caved in and the street gave way,” she says. “And I found myself falling in my car into this deep, deep hole.”

Unaware what happened to her, Knox says, “I just started calling out on the name of Jesus”.

Knox says she noticed the backseat of her car filling up with water and feared she could drown.

“I thank the lord,” Knox says, “that my strong faith kept me and kept me in sound mind during that time.”

For more on the story, go to Zain Asher's report from July 4.

17-year-olds Alexis Farichild and Sidney Good are still in the hospital after their terrifying parasailing accident when their tow rope snapped, smashing them into two condominiums. They have sustained brain trauma, back injuries, and for Good, a broken neck.

Today we're learning that this isn't the first time the parasailing company, Aquatic Adventures, has had an accident.

Personal injury lawyer Wes Pittman says that his two clients say their tow cable also came lost while parasailing with Aquatic Adventures in 2009. They luckily landed in the ocean.

Aquatic Adventures could not be reached for comment, but they released the below statement"

"While we adhere to best practices to minimize the risks associated with watersport activities, sudden weather conditions can and do occur. As a full investigation is on going, we are unable to comment further at this time," says Jeff Jones, Aquatic Adventures Mgmt. Group Inc.

CNN Anchor John Berman is following the story as it develops.