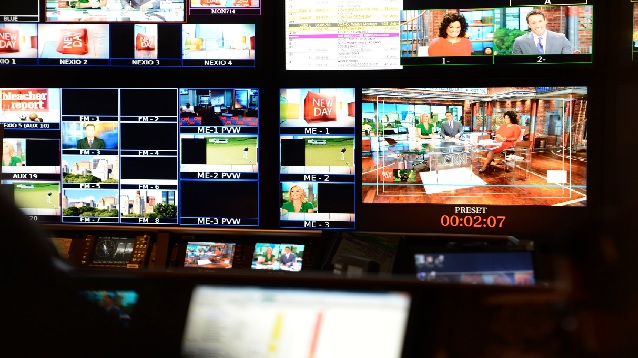 Sports agent Doug Eldridge and Rachel Nichols of CNN Sports discuss the NFL's new, sticter guidelines for off-the-field conduct in the wake of more than 2 dozen players being arrested in the last several months.

“A devastating domino effect for Paula Deen as she's dropped from deal after deal in the wake of the scandal surrounding her admitted past use of racial slurs,” Brown reports.

“Deen has hired a big gun to help restore her image damage control expert Judy Smith.” The move adds her to the list of Smith’s other notable clients: Michael Vick, Kobe Bryant and Monica Lewinsky. It's uncertain whether Deen will be able to restore her image and her empire.

Summer time isn't always a breeze. No sir, not when the sun is beating down and the mosquitoes start stinging!

John Berman has details about a particularly aggressive species that could be coming to a city near you, the Asian Tiger mosquito.