Supporting the NSA: Is Obama on the Right Track?

In his recent PBS interview with Charlie Rose, President Obama defended the NSA's surveillance programs, describing them as 'transparent' and necessary. But with so much classified data involved, the best method to strike a balance between civil liberties and security is debatable.

President Obama set up an 'oversight board', adding that his goal is "set up and structure a national conversation," but will that be enough to ease public concerns?

Gone Fishin'! Get to Know the "New Day" Team

Watch Chris, Kate, and Michaela spend a day on the water showing off their fishing skills (or lack thereof)! Guess who will catch the most fish, and find out how Chris almost gets in too deep with a prank on Kate. 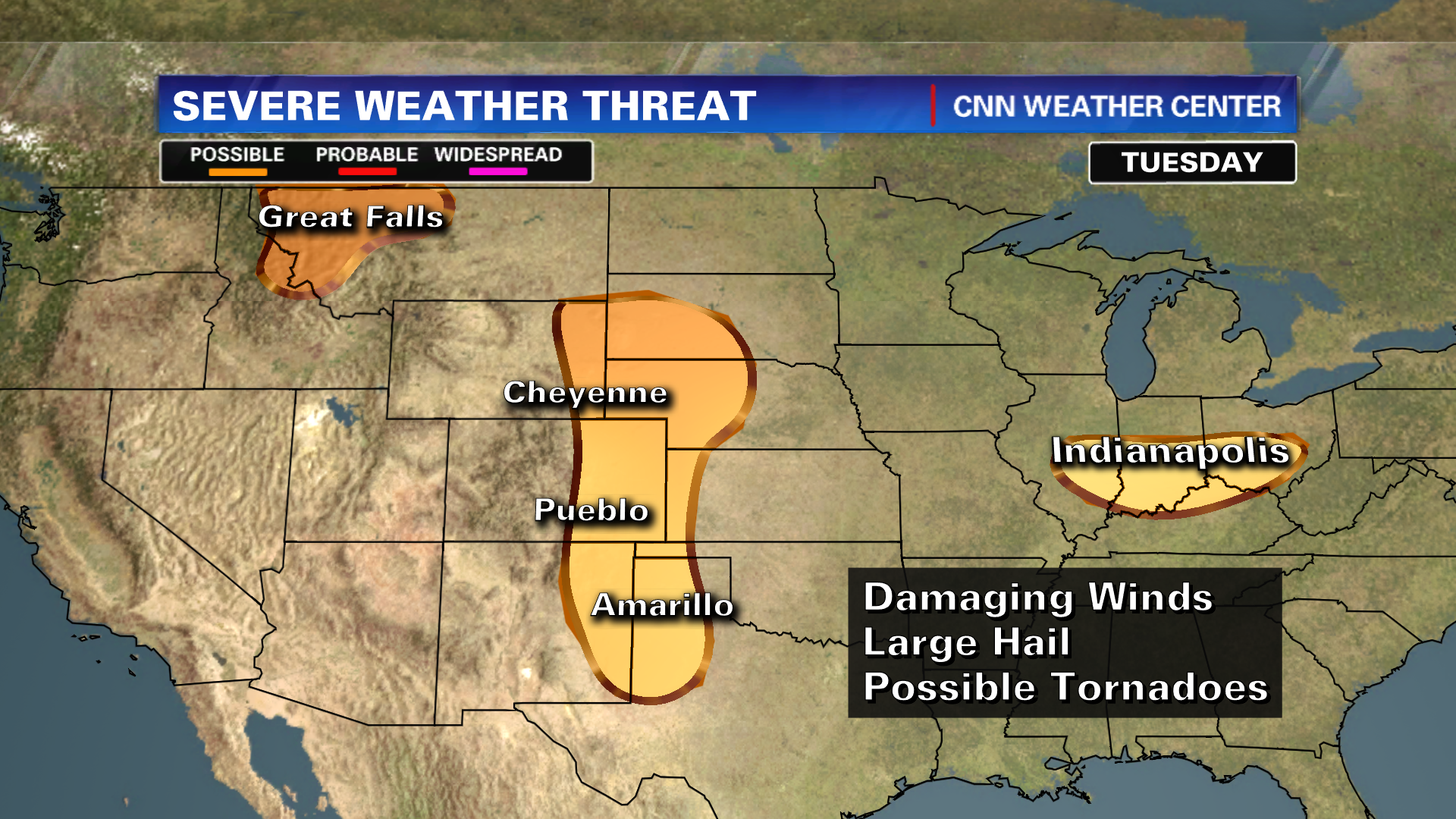 Fire danger on the rise

Etheridge on Jolie: 'It's the most fearful choice'

Singer Melissa Etheridge raised eyebrows recently when she said that Angelina's double mastectomy was 'the most fearful choice,' but what did she really mean? CNN's Nischelle Turner shares details.